The best cycling routes in Estellencs

Mallorca is a paradise for cyclists, the mild weather makes it one of the favorite places to travel for professional cyclists and amateurs all year round.

The 110 km route that runs along the west coast linking Pollença, in the north, with Andratx, located in the south, it is probably the most spectacular in Mallorca. Climb 2,520 meters and cross the Coll de Femenia, Puig Major (the highest point on the island), Can Costa , Cap des Bosquet , es Grau and the Coll de sa Gramola to finish in Andratx.

Without a doubt, talking about mountain biking in Mallorca is doing it in the Sierra de Tramuntana , one of the best places in all of Spain to pedal and enjoy the nature at the same time. The best routes through this region go through Sóller, Bunyola, Fornalutx, Esporlas, the Lluc Monastery and Pollensa.

In this mountain range, declared a World Heritage Site by UNESCO, one of the essential routes is the one that connects the Monastery of Lluc with Pollensa. There are other routes that, leaving the capital, cross this spectacular mountain range during several stages of 3, 4 or 5 days, passing through key points such as Lluc, Sóller, Estellencs, Andratx or Deiá. 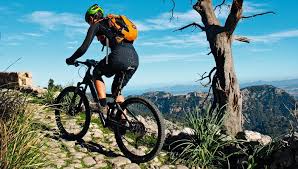 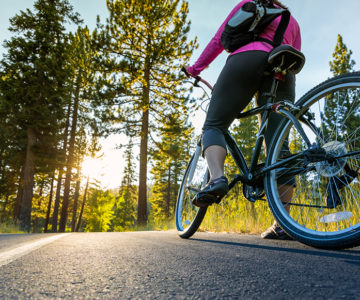 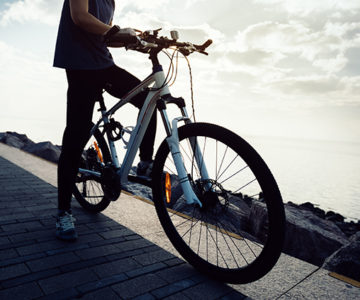 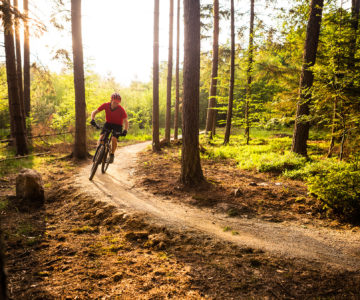